A multi-themed tourist destination that is part of the Touristic Routes of Mexico and Jalisco, which combines historical, patrimonial, cultural and natural wealth, full of Mexican traditions.

all linked to the historical development of the emblematic Mexican drink, the Culture of Tequila and the Independent Mexico. 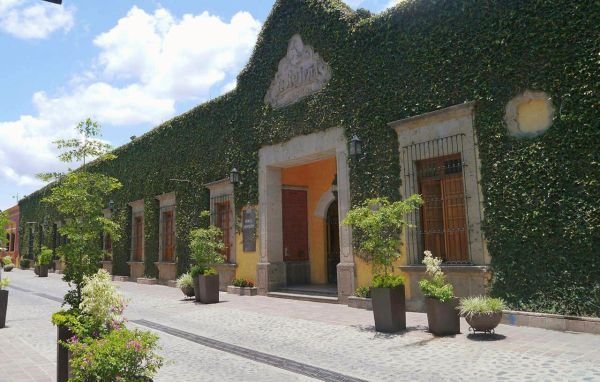 The Tequila Volcano surrounding the municipalities where you can fully enjoy its traditions, touristic and cultural attractions.

With Denomination of Origin Tequila deserved to be called Cultural Patrimony of the Humanity by UNESCO.

The Tequila Regulatory Council initiated the execution of the project. 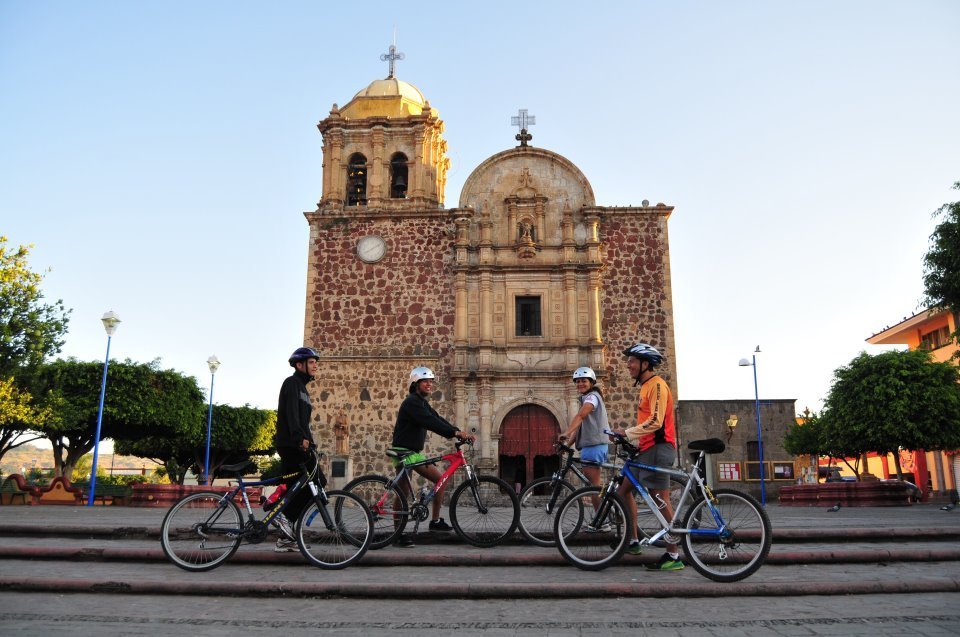 Supported in its beginnings by the Multilateral Investment Fund and José Cuervo Foundation adding the link of the Ministry of Tourism, Ministry of Culture and different orders of municipal, state and federal governments, the project achieved in 2009 the recognition of Diversification of Products in Routes and Circuits Category , as well as being integrated in 2010 in the Mexicos touristic routes program promoted by Secretary of federal Tourism .

know the packages that we have in the tequila route 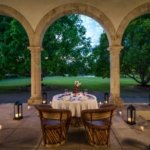 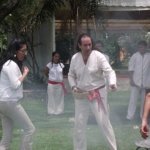